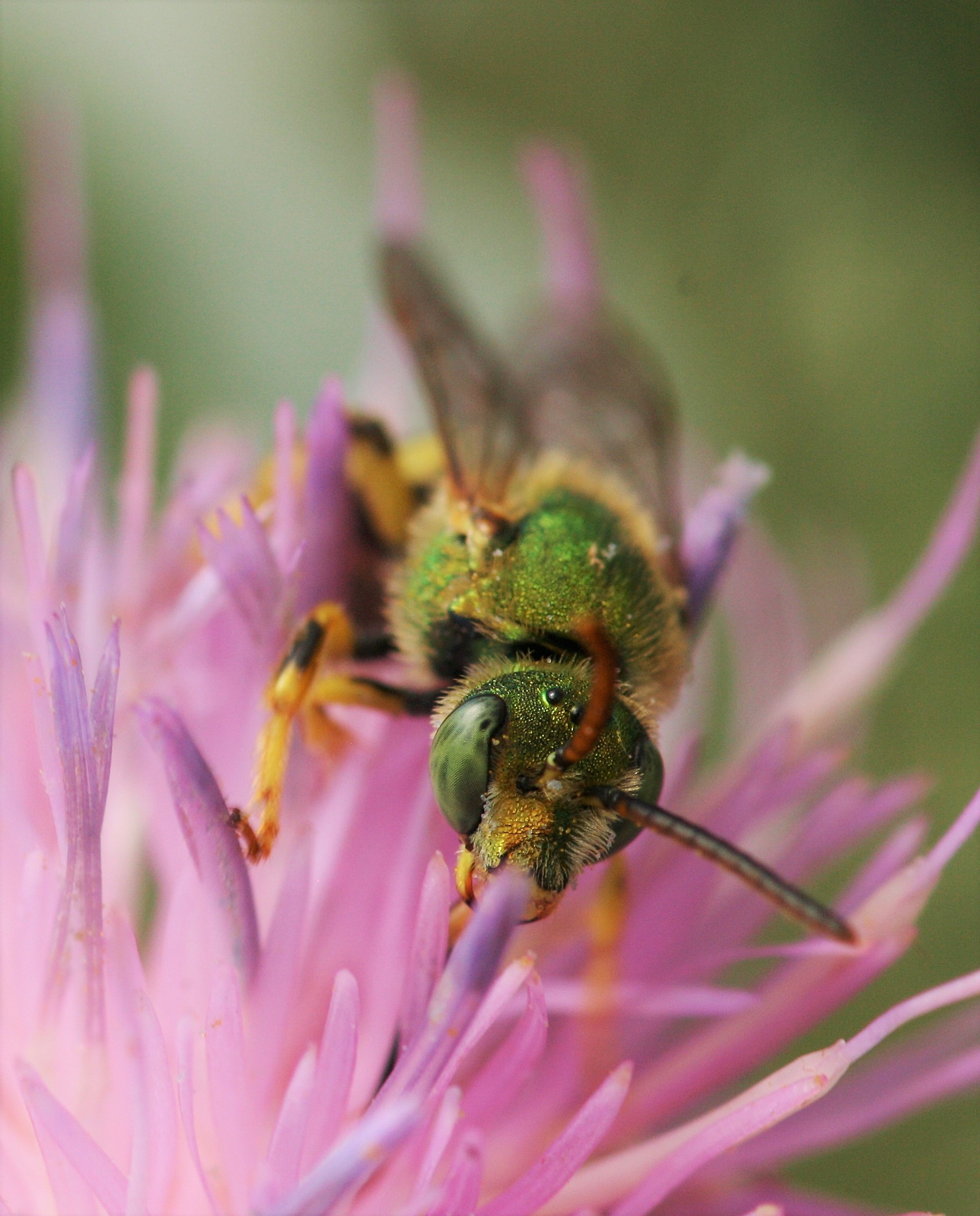 The Methods in Ecology and Evolution (MEE) Robert May early career researcher award is named after Lord May, from the University of Oxford. The prize is awarded annually to the best paper submitted by an early career author at the start of their research career.

Here is excerpt from BSE:

Laura Russo and colleagues have developed a new framework for analysing the co-evolutionary basis for interactions between species. This exciting new approach depends on simultaneous mapping of interactions between species (e.g. who pollinates who, or who eats who) and the relationships between them (via taxonomy or phylogeny). The framework tests for congruence in evolutionary history across interacting groups (co-phylogeny: e.g. does the phylogeny of pollinators map onto that of the plants?). This evolutionary pattern can then be dissected to look at the roles of evolutionary history and vicariance or even eliminate coevolution as an explanation of the structure of interaction networks. The framework that Russo et al. present has many possible applications in evolutionary ecology and, of course, the data and code to repeat, apply and extend the methods are provided. It is an exciting approach and we look forward to seeing it widely used and the insights that will result.

Dr. Russo got her undergraduate degree at Oberlin College, and then her PhD at Penn State in the Biology Department and Interdepartmental Program in Ecology with Katriona Shea. She did a post-doc with Bryan Danforth at Cornell University, and later received a Marie Curie Sklodowska fellowship to conduct two years of postdoctoral research at Trinity College Dublin, with Jane Stout. She is currently an Assistant Professor in the Department of Entomology and Plant Pathology in the Institute for Agriculture at the University of Tennessee.

Tsuruda Attends the 2022 Organic Farming and Gardening Field Day
May 9, 2022