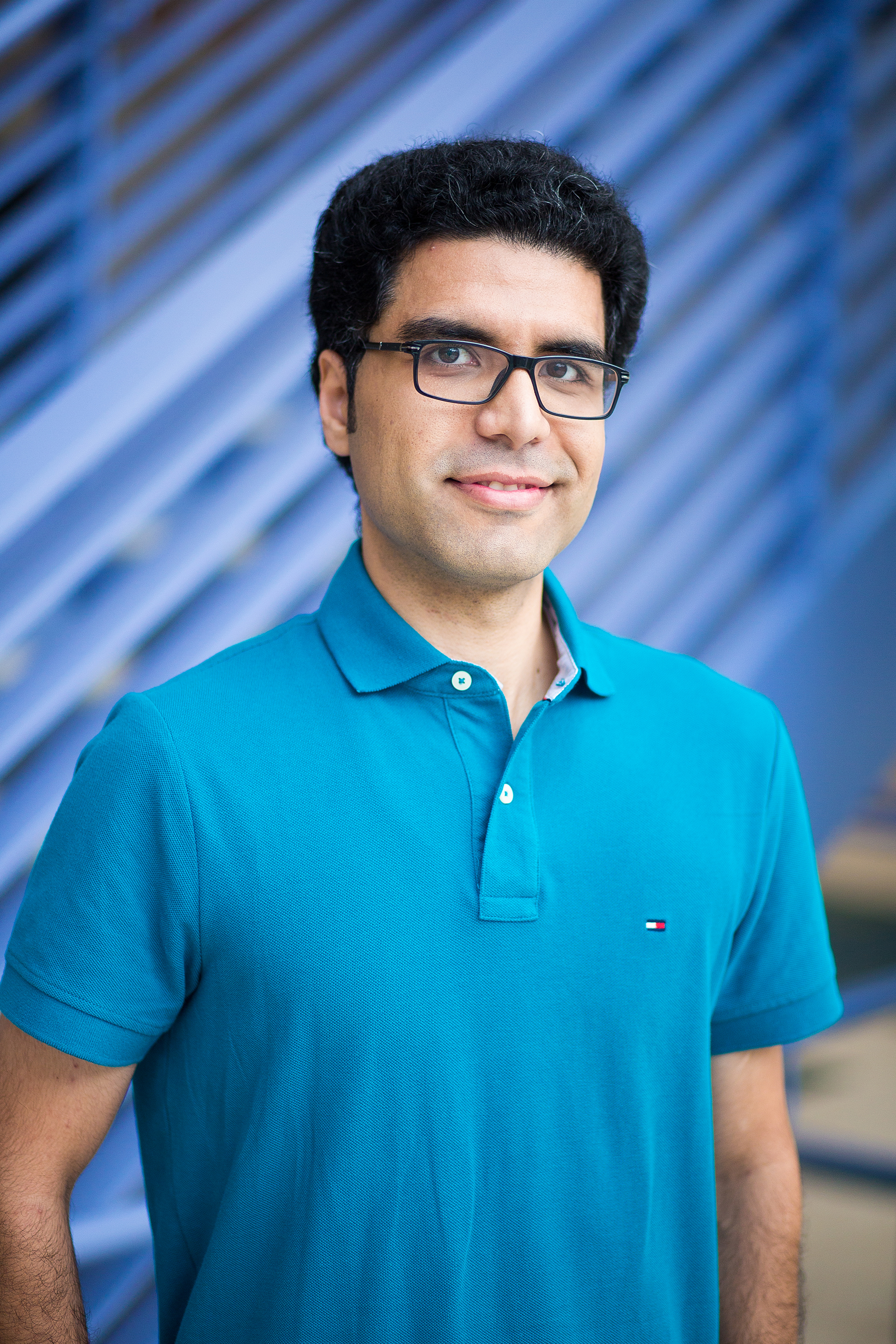 The poster created by Nourolah Soltani was chosen for display by Pendergrass Library as an example of the #betterposter approach. Research on the impact of infection of quinoa by Cucumber mosaic virus on expression of genes regulating terpene biosynthesis is described in the poster. Nourolah will present the poster at the American Phytopathological Society meeting in Cleveland (Aug. 3- 7). Dr. Meg Staton, and Dr. Kimberly Gwinn are also authors on the poster.