Joining the EPP team in 2003, Dr. Kevin Moulton spends most of his time at a microscope or computer, studying tiny flies (Order Diptera) and their DNA. His laboratory focuses on the biodiversity and phylogenetics of insects, including several families of aquatic and terrestrial Diptera, springtails, and wood-boring beetles and moths. His primary research interests, however, are focused upon the aquatic dipteran families Dixidae (meniscus midges) and Simuliidae (black flies).  During this time he has expended a good deal of effort surveying Tennessee’s wild areas, primarily streams and rivers, collecting larvae from myriad aquatic habitats by hand or with a dip-net, sweeping adults from nearby vegetation using an aerial net, or rearing adults from their immature forms in Petri plates.  These specimens, in addition to ones sent from collaborators and museums, fuel his research program. Older, dried material is primarily used for morphological study, while freshly collected specimens preserved in high-grade ethanol provide opportunities for molecular study, including DNA fingerprinting/barcording (e.g., to identify specimens to the species-level, even if only an egg is available) and inference of phylogenetic relationships (e.g., to understand how species are related to each another). Dr. Moulton’s approach combines both of these avenues of investigation to ascertain true species boundaries, often teasing apart ones that have historically been confused. In fact, he recently described a new species of dixid midge from a stream (Fowler Spring Branch) located in Powell, TN. When not working, he enjoys spending his free time traveling (and collecting insects; there is no such thing as a true vacation!), playing golf and tennis, hiking, fishing, and spending time with family and friends. 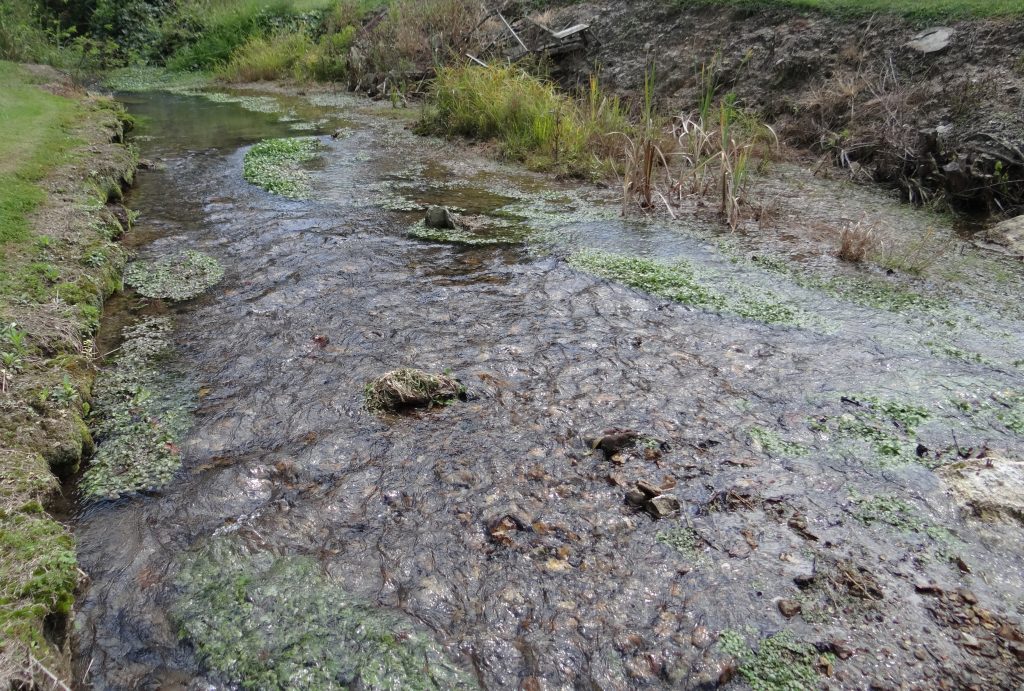 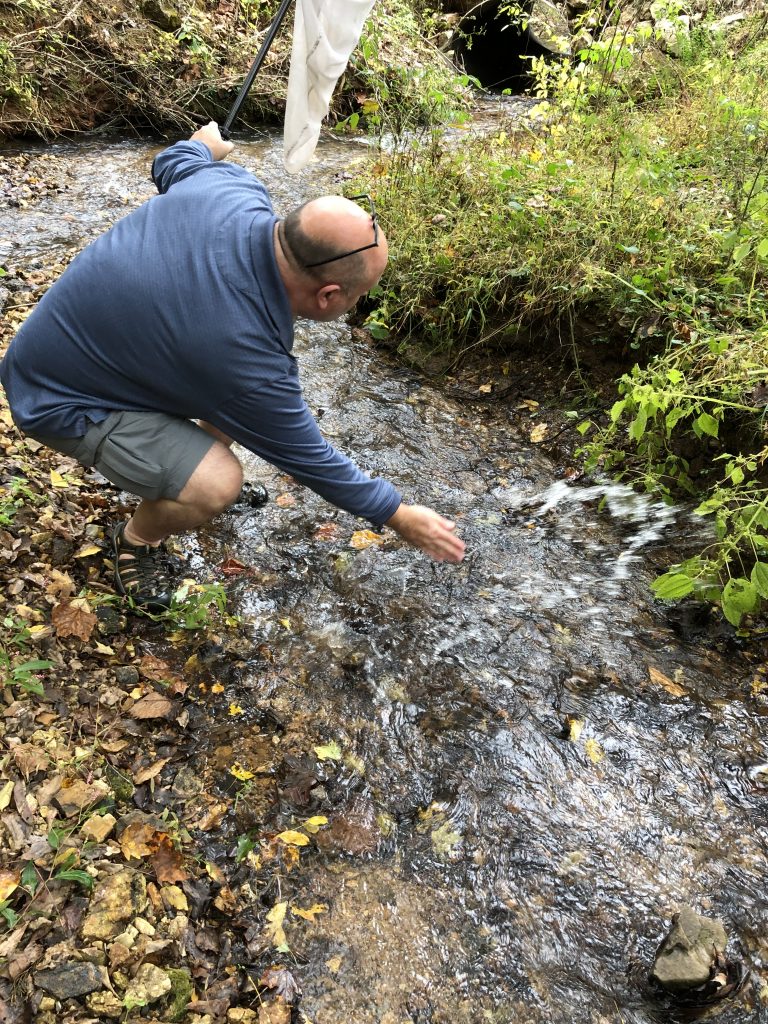 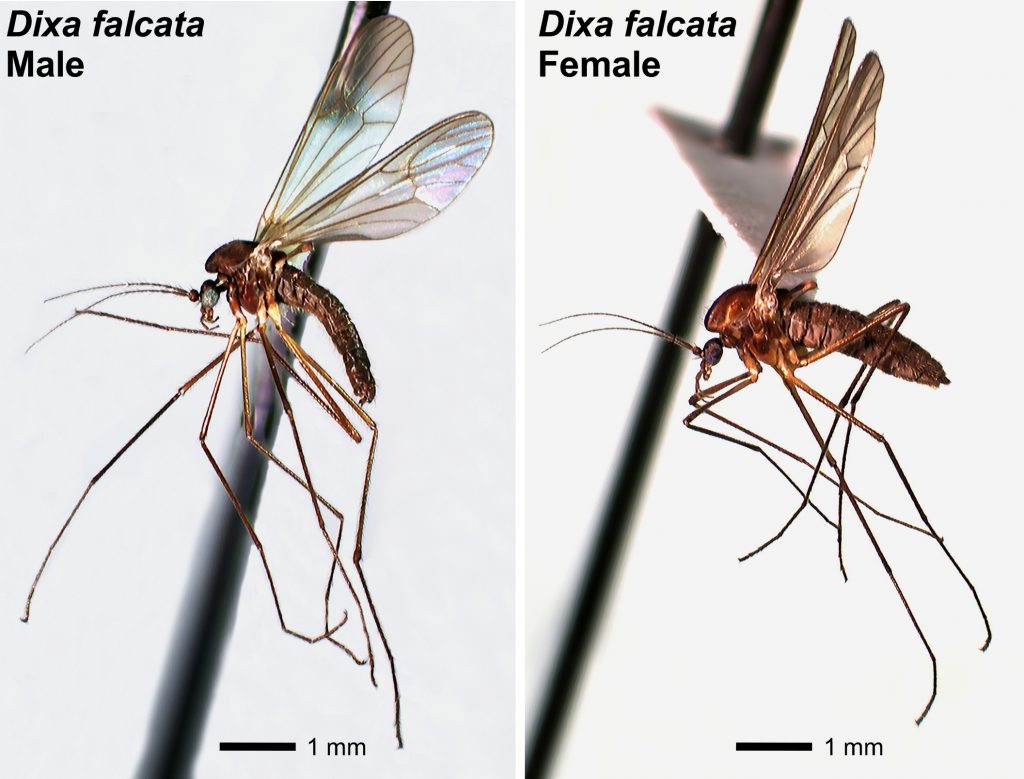