EPP is excited to celebrate Black History Month by recognizing the vital role of Black people in U.S. history and science.

This week, we are highlighting two black scientists from the past and present, who both embody the themes of “First” and “Groundbreaking” 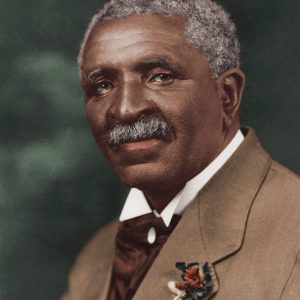 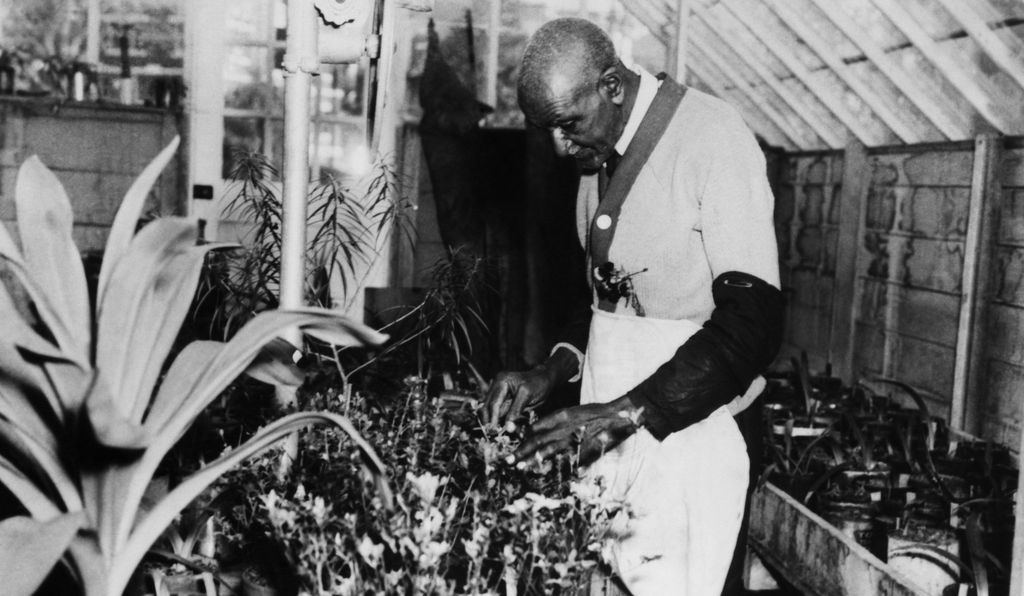 George Washington Carver was born in 1864, enslaved in Missouri. While still an infant, Carver and his siblings were captured in a raid and transported to Kentucky to be sold. Only Carver was located by his enslavers and returned to Diamond Grove, Missouri. As a child, he was then raised by his owners turned parents. Around 13 years old, he left the Carver’s to attend a Black school in Neosho, MO. It was in Neosho, where he met the Watkins who owned a laundry and decided to rename him ”George Carver”, no longer ”Carver’s George”.

While in Neosho, he would attend school during the day and then help the Watkins with the laundry in exchange for housing. After finishing school in Missouri, he traveled to Minneapolis, Kansas to attend high school. Once he graduated with his high school diploma, he applied to Highland College in Highland, KS; however, once administrators learned he was Black, he was denied admittance. This is when Carver started to homestead a claim where he performed biological experiments, compiled geological collections, and developed his painting and drawing skills.

In 1890, George Carver decided to pursue the arts at Simpson College where a teacher noticed his aptitude for drawings of the natural world and recommended that he enroll in the Botany program at Iowa State Agricultural College. He began his studies the following year as the first Black student at Iowa State where he obtained both his Bachelor’s of Science and his Master’s of Science in Plant Pathology and joined the faculty.

By 1896, Booker T. Washington, the founder of the historically Black Tuskegee Institute, hired Carver to run the Agriculture Department. At Tuskegee, he was not given a laboratory to conduct research, so he took his students outside and to junkyards; he would then tell his students to ”use what you find around you.” Carver and his students went on to set up practice farms on 10 acres of land and even built an experiment station. Carver then began to work with the community and helped farmers. George Carver’s areas of research and impact included the development of new crop rotation techniques, identification of alternative cash crops (e.g., sweetpotato and peanut) in areas heavily impacted by the boll weevil, and the creation of a mobile classroom dubbed “Jesup Wagon” to bring lessons to farmers. Carver‘s passion for agriculture, innovation, and education lives on through his legacy today as we share his story and contributions to American history. He once stated, ”it has always been the one ideal of my life to be of the greatest good to the greatest number of my people possible and to this end I have been preparing myself for these many years, feeling as I do that this line of education is the key.”

More on Carver can be found here 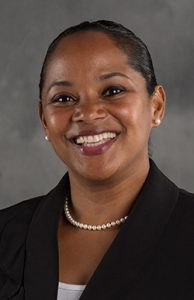 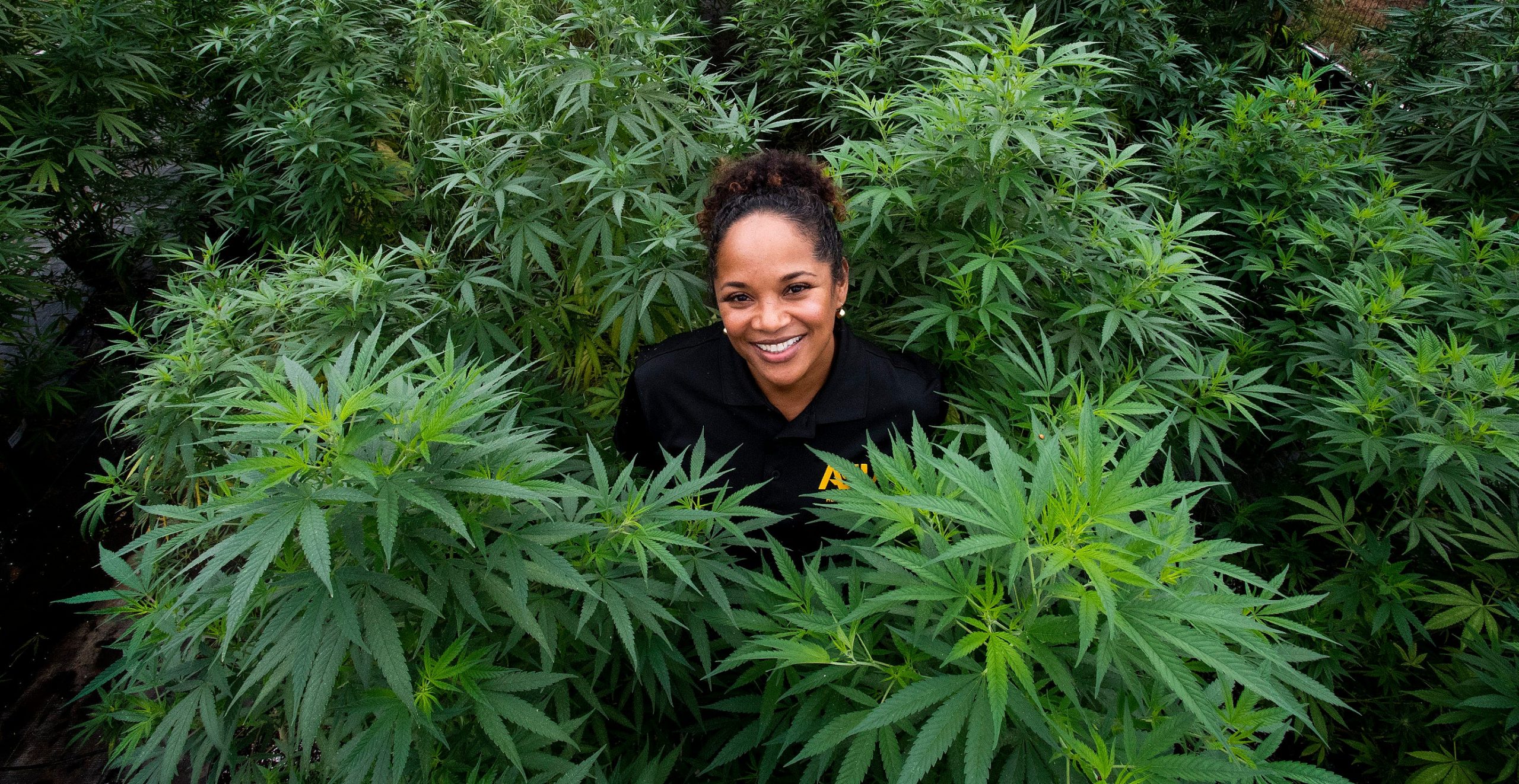 Dr. Michelle Samuel–Foo is an American Biologist/Entomologist and joined the Alabama State University in 2018 where she leads a program on industrial hemp, has established an urban-teaching garden, and introduces students to sustainable agriculture. From Trinidad and Tobago, Dr. Samuel-Foo’s parents were cash–crop growers, and she would help them fetch water for the plants using a bucket from the nearby river. On weekends, she would sell her family’s produce at the markets.

Dr. Samuel-Foo earned her undergraduate degree at Breton-Parker College and was encouraged to pursue graduate school by the head of science. She became a graduate student at the University of Georgia and earned an MS in agronomy and a PhD in entomology.

After graduate school, Dr. Samuel-Foo joined the faculty at the University of Florida, then left to become the regional field coordinator of the USDA-Interregional Research Project No. 4 (IR-4 Project) for specialty crops.

Dr. Samuel-Foo now serves as the President of the International Association of Black Entomologists. She is also on the Board of Directors of the Caribbean Food Crops Society and is President-Elect to the Southeastern Entomological Society of America (also the first Black woman to assume leadership of the branch in its 130–year history). She has been awarded an official commendation from the IR-4 Southern Regional director for outstanding service and leadership, honored by the North American Association for the Advancement of Colored People (NAACP) with the NAACP Academic Image award, and a North American Colleges and Teachers of Agriculture teaching award.