EPP is excited to celebrate Black History Month by recognizing the vital role of Black people in U.S. history and science.

This week, we are highlighting two black scientists from the past and present, who both embody the theme of “Feeding the World” 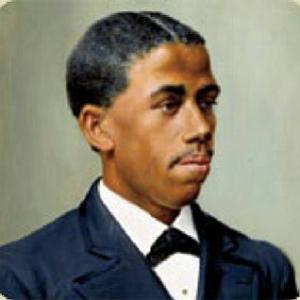 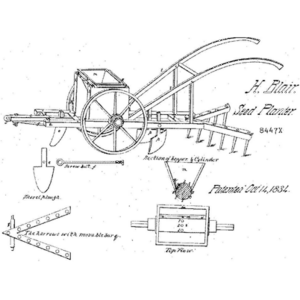 Henry Blair was born in Glen Ross, Maryland in 1807 and ran a farm in Montgomery County, Maryland as a free man his whole life. Little is known of Blair’s early life, but his freedom is assumed given no patents could legally be approved for enslaved people. It is understood that Blair was not able to read or write; however, that did not interfere with his innovation and natural talent for design.

In 1834, Blair became the second Black person in American history to receive approval of a patent following Thomas Jennings’ patent for his invention of the dry-cleaning process in 1821. Blair’s first patent was for the corn planter which is described as a very simple machine pulled by a horse that opens the furrow, drops (at proper intervals, and in an exact and suitable quantity) corn kernels, covers them, and then levels the earth. Blair estimated this machine could do the work of eight men in the field. Two years after he received the approval for the corn planter, Blair received his second patent approval for a similar machine called the cotton planter. The impact of these inventions on American agriculture and prosperity cannot be understated as modern versions of these tools continue to be used today.

In 1860, Blair died of unknown causes; however, his legacy lives on through his timeless innovations.

More on Blair can be found here 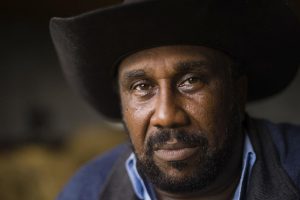 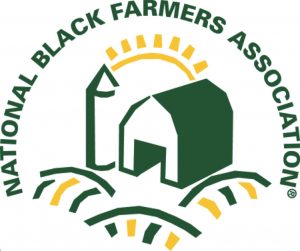 John Wesley Boyd, Jr. was born in Baskerville, Virginia in 1965 and has served several roles in his life including farmer, civil rights activist, and founder of the National Black Farmers Association (NBFA). Boyd is a fourth-generation farmer who currently owns and operates a 300-acre farm in Baskerville, VA with his wife, Kara. After Boyd graduated high school, he enrolled in Southside Virginia Community College where he started his formal education in farming, adding to his life experiences in the field. Boyd was able to save money to enroll in Clemson University; however, he had to drop out once financial burdens grew too large.

Before owning and running his own farm, Boyd worked as a chicken farmer and a tobacco farmer for several years while trying to get approval for a loan to start his own farm. In the late 1980s, Boyd applied for a loan, as most farmers do, from the USDA and watched as a USDA official tossed his application in the trash during his interview. This treatment continued for years and fueled Boyd’s dedication to advocating for just treatment of Black farmers compared to their white counterparts. Boyd reached out to other Black farmers experiencing the same treatment and uncovered a backlog of unresolved discrimination cases against the USDA dating back to 1960.

By 1995, Boyd accepted that no organization existed to help him or other Black farmers experiencing the same discrimination practices, so he founded the National Black Farmers Association. He spent a year reaching out and contacting Black farmers; in 1996, a group of 60 farmers met at the White House to protest the discriminatory practices of the USDA towards Black farmers. This led to an impromptu meeting with the U.S. Secretary of Agriculture, Daniel Glickman, where they discussed an end to farm foreclosures, the return of foreclosed land, and financial compensation for the thousands of farmers who had been denied essential loans because of their ethnicity.

In 1997, Boyd and 15 other Black farmers met with President Bill Clinton to discuss the issues facing minority farmers. By 1999, a lawsuit was filed against the USDA and a settlement was reached where each farmer participating in the class action lawsuit received $50,000; however, 85% of potentially eligible farmers did not know of the lawsuit and therefore did not receive a settlement. This led to Boyd and the NBFA canvassing for several years to have the discrimination settlement reopened. Even though new legislation was drawn up and President Barack Obama had proposed the government provide $1.25 billion to settle the discrimination claims in 2010, the money was never approved by Congress in the budget. Boyd continues his advocacy work through NBFA and continues operating his farm in VA. As of February 9th, 2021, a new bill dubbed the Justice for Black Farmers has been introduced with six senators backing it to further address and correct the discriminatory practices by the USDA towards Black farmers in America. More information about John Boyd Jr. and the NBFA can be found below.