“The mission of the Herbert College of Agriculture is to prepare students for careers in agriculture, natural resources, and other arenas. We recognize excellence of our students, staff, faculty, alumni, and supporters through our annual awards.”

On April 22, 2022, the Herbert College of Agriculture recognized some outstanding faculty, staff, students, and alumni for their accomplishments at the annual award ceremony. We would like to recognize and thank two of the award winners, Drs. Terry Niblack and Alan Windham, for their valuable contribution to science. 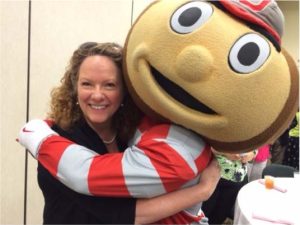 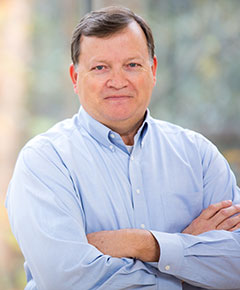 Friend of the Herbert College of Agriculture – Dr. Alan Windham, infamously known for his research in plant pathology and Twitter account: @UTPlantDoc, is a renowned Professor and Extension Specialist that joined the Department of Entomology and Plant Pathology in 1985. Throughout the years, he has provided leadership for state-wide education programs relating to diseases of commercial ornamentals, turf, forestry, and forages and aids County Extension agents across the state of Tennessee. Congratulations on being awarded the Friend of the Herbert College of Agriculture.

To view all the award winners, please visit the Herbert College of Agriculture’s website https://herbert.utk.edu/herbert-awards/. Congratulations to both individuals on winning such a high-level award.

A portion of this article is courtesy of Herbert College of Agriculture.

Sarah Boggess Honored with 2022 Commission for Disability Advocate Award
May 25, 2022